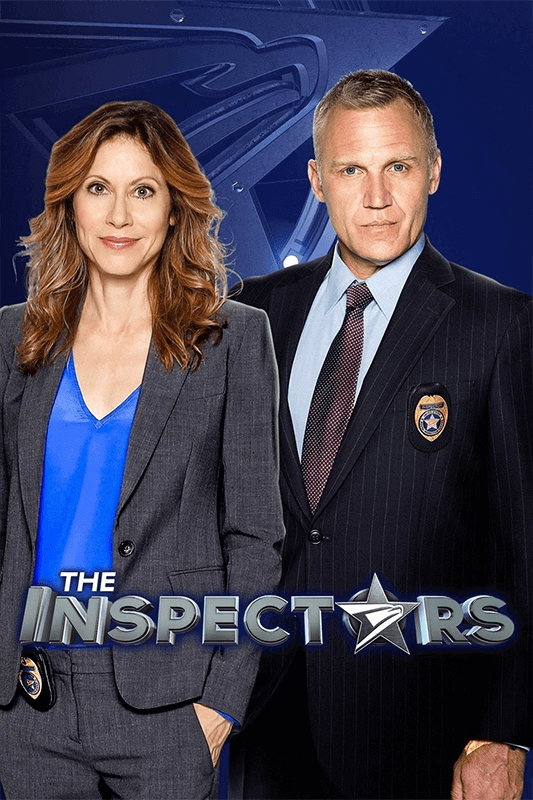 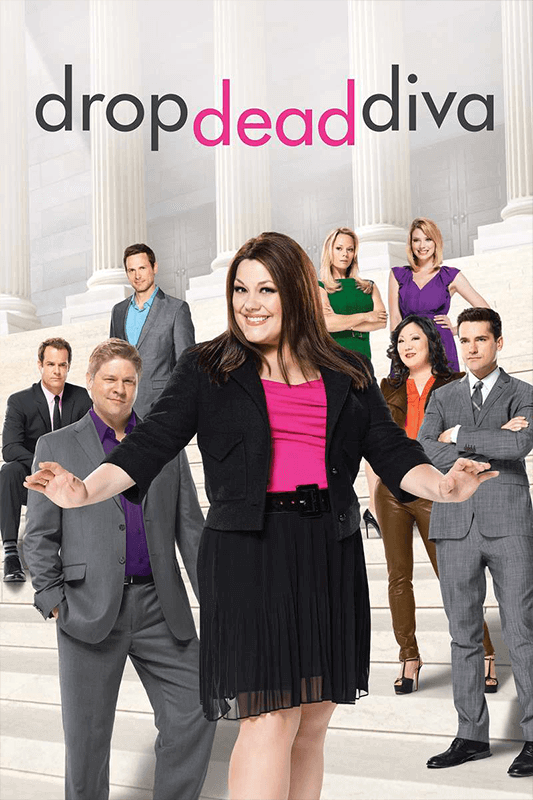 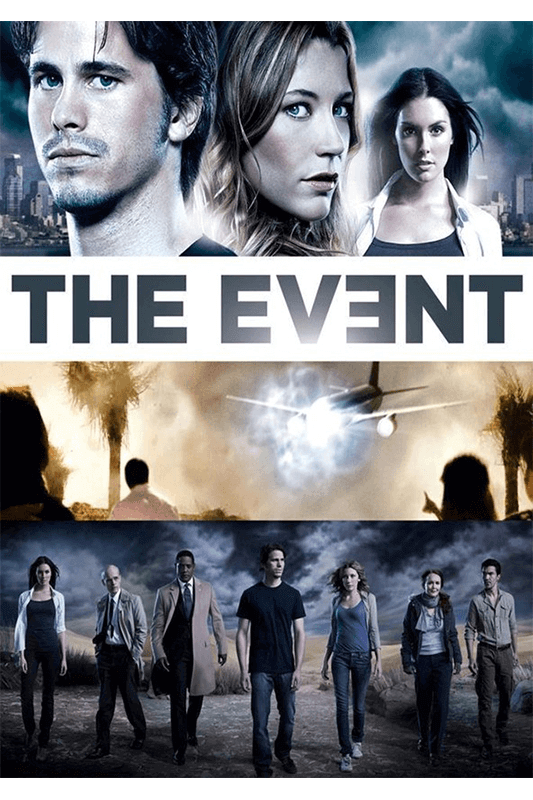 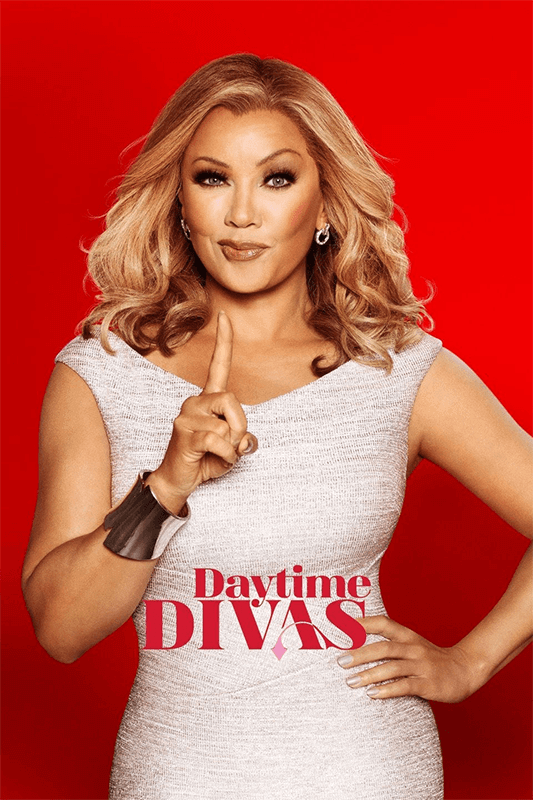 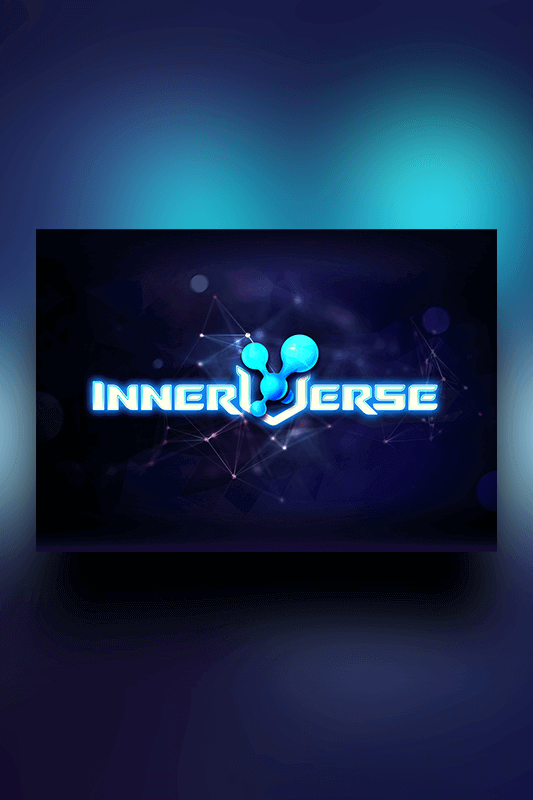 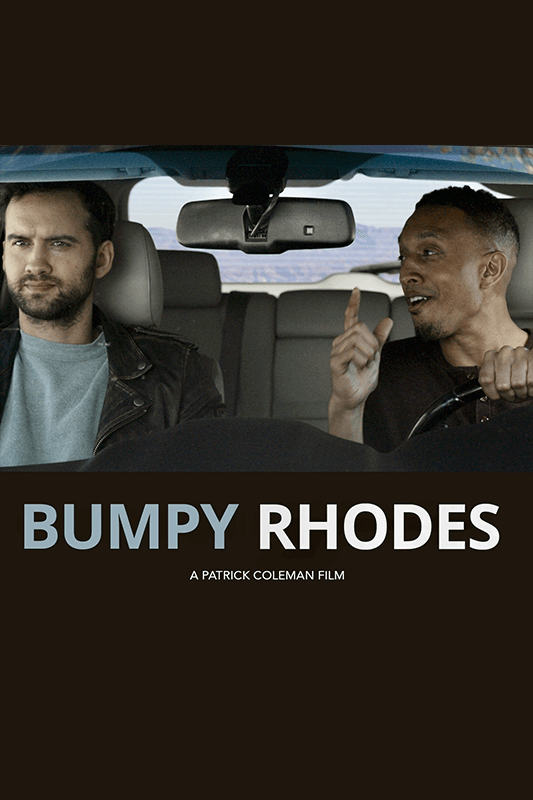 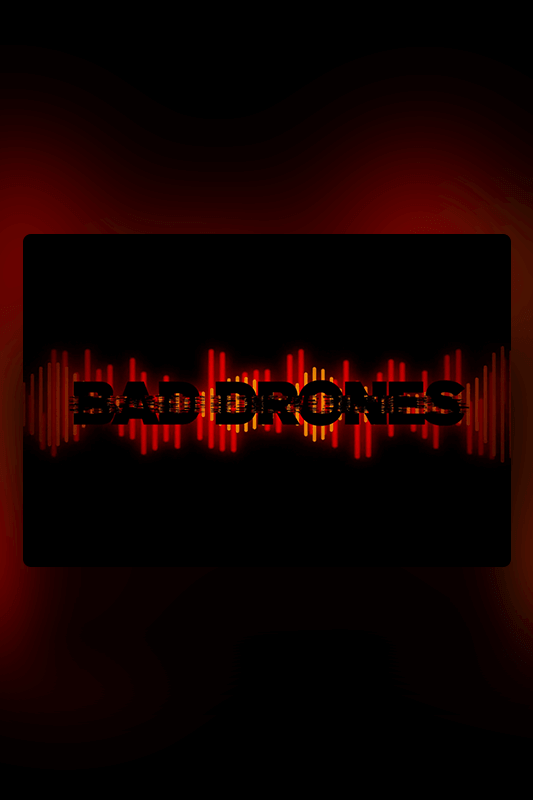 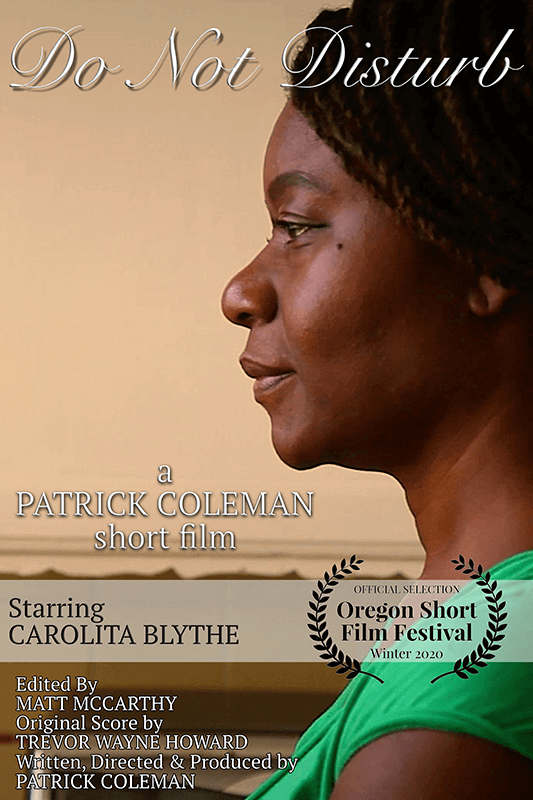 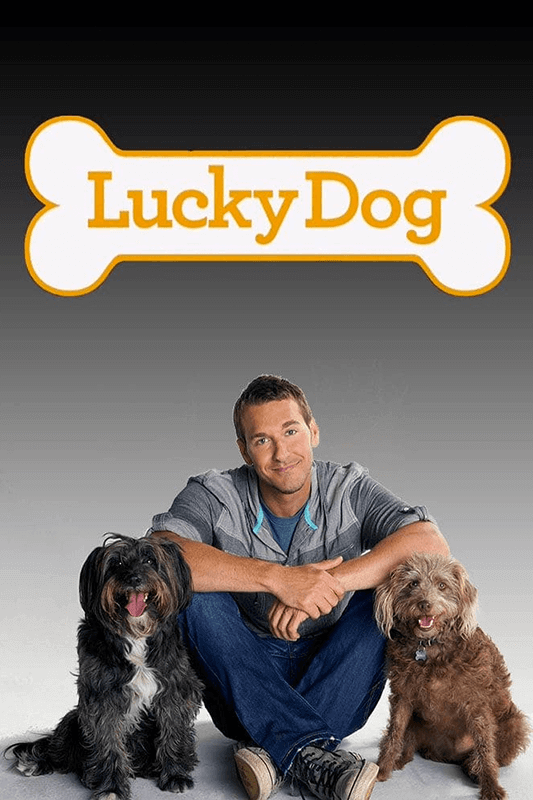 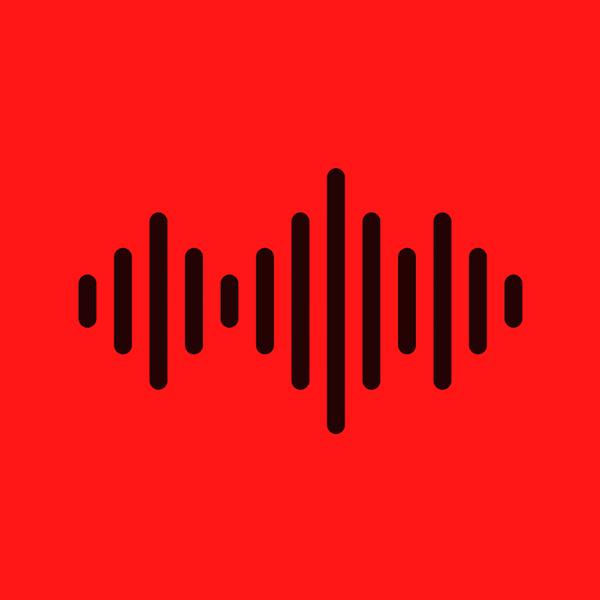 The Power of Chaos 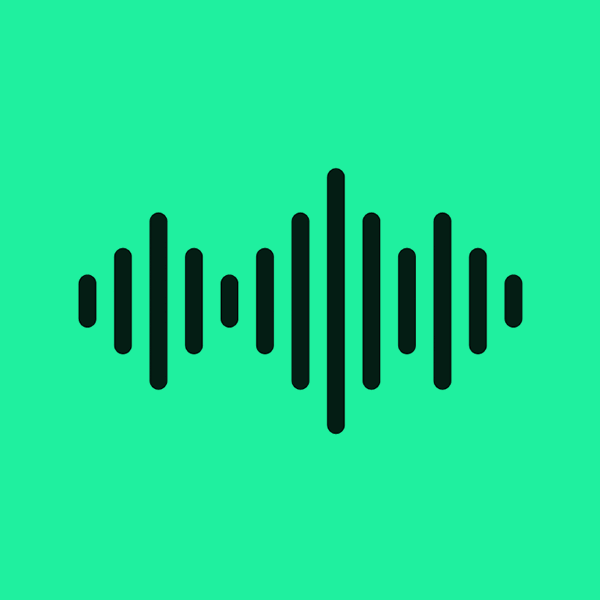 More Than Words Can Say

The Power of the Universe 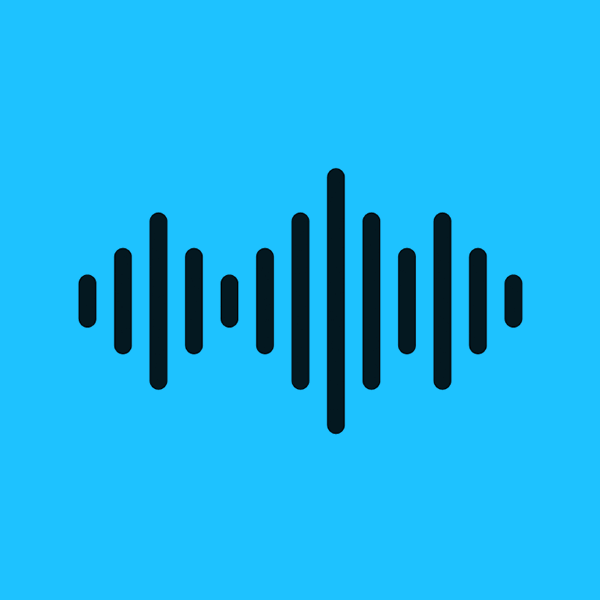 March Right On In 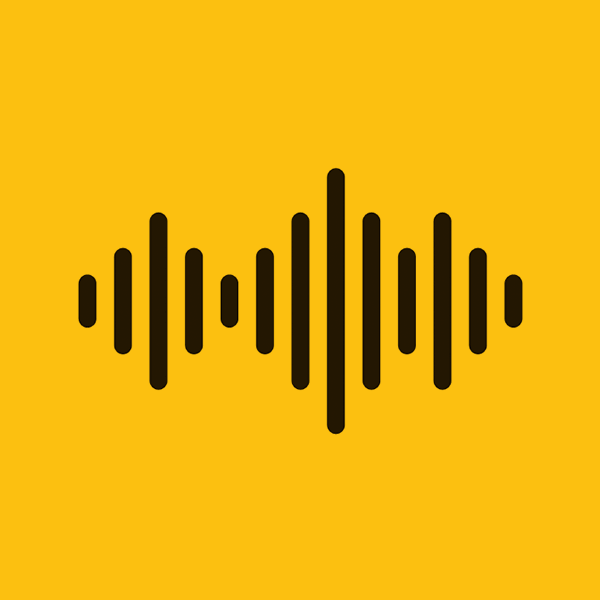 Weakness In The Chain 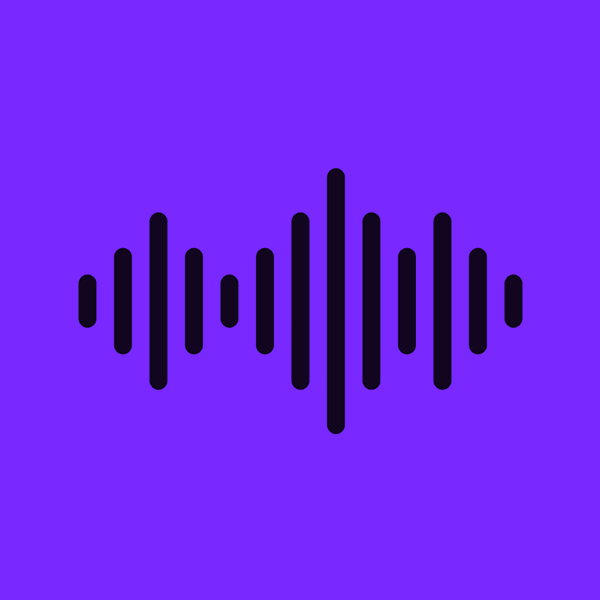 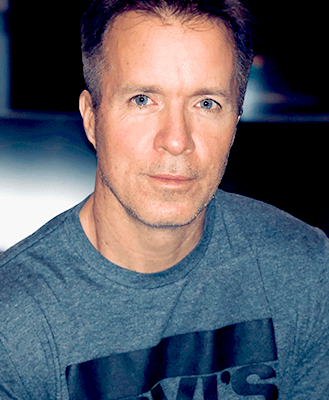 Trevor Wayne Howard has been writing music for film and television for over twenty years. Unique in his approach to composing, he often assembles combinations of unexpected genres to provide a fresh musical perspective to the art of filmmaking. Bringing to the table additional skills such as arranging, programming and songwriting, as well as being very fast at composing dramatic underscore, he has forged a strong foundation in crafting original, great-sounding music to picture.

After finishing at Berklee, he decided to relocate to Los Angeles to peruse a full-time career writing film and television music. Here, he found himself working with the acclaimed songwriter, Peter Himmelman. While in Peter’s camp, Trevor was afforded the opportunity to write music for such television series including “Judging Amy,” “Going to California,” “Making the Band,” “Bug Juice” and the earlier seasons of “Bones.” Not only did he provide countless pieces of original score for these shows, he also was successful in licensing a number of tracks in series such as “Extreme Makeover: Home Edition,” “The Sopranos,” “Ugly Betty,” “Dog The Bounty Hunter” and “King of Queens” among many others.

Trevor’s film projects include underscore for the intense documentary “The Irishman, The Rise and Fall of Danny Green,” the independent horror film “Hallettsville” starring Gary Busey, and the Jenna Elfman-starring independent film, “Touched.” More recently, he has had the opportunities to score music for up and coming filmmakers Patrick Coleman on the comedy, “Bumpy Rhodes” and Sam Coale on the Sci-fi short, “Bad Drones.”